The answer lies in Recommendation Systems. These systems take in the inputs of your likes, dislikes, preferences, past history, purchases and much more, to generate insights about what you would like in future. Think of them as a computer’s way of reading your mind.

The Concept of Recommendation Systems

To understand the fundamentals of Recommendation System, let us use a simple toy example.

In the good old days when there was no concept of e-commerce, we come across a group of three movie lover friends — Alpha, Beta and Gamma. Alpha and Beta went to watch a movie (Back to the Future), but they come back with different reviews. Alpha loved it but Beta found it intolerable. Over dinner, Alpha recommends Gamma to watch the movie whereas Beta recommends otherwise. Gamma is confused! She doesn’t want to waste her time watching a bad movie, but at the same time she doesn’t want to miss out on a movie she might like.

How can she make this decision without watching the movie?

She decides to recall her past history and experiences with her friends to figure out the common likes and dislikes between herself and her friends. She comes up with this table:

Based on the table of historical data, Gamma does the following calculation to find similarity (correlation) of choices between her friends and herself and finds out that she is more similar to Alpha in her tastes.

Apart from the basic technique used by Gamma in the example above there are a multitude of different algorithms used by recommender websites. In the previous example Gamma was limited by data (number of friends, number of common movies they have watched).

However in the today’s world, there is so much data, that you don’t need friends for personal recommendations. The Recommendation Engines deployed by the e-commerce websites will do the hard work of finding friends (similar users will like similar items) for their users amongst the millions visiting their pages. These engines then use the discovered friendships to help their users explore wider range of items that they might not have even heard of.

A few flavors of such systems available in the market include the following (see this link for an overview of different kinds of recommender systems):

There are two forms of Memory Based collaborative filtering (User Based and Item Based) and both of them rely on the history of ratings given by different users. For both of these methods, we will use the data of user’s ratings for items shown in Table 1. We have data of 5 users (rows of the table) who have reviewed a few items (columns of the table) each among the 9 items that we have in our database.

The first algorithm we will learn is called User based collaborative filtering which is a two step process.

Step 2
Recommend the items to the current user (D) that the other similar users (currently we will consider only the most similar user C) like. In the image below we find that C liked Item 3, but D hasn’t purchased it yet, so we recommend it to D.

Coming back to the question of finding similarity scores between users.
Recall that in our earlier example of three friends, Gamma figured out that she is more similar to Alpha using the following similarity function:

This worked for her because there were only two responses possible (like or dislike). But what happens in a scenario (as shown in the Table 1) when users assign ratings to the items, say, between 1 to 5?
In this case, we can define another similarity function that can handle this scenario. For the purposes of this article we will use the inverse Euclidean distance as our similarity function (shown below).

Let’s walk through a simple example to calculate the similarity score between user C and user D, in the Table 1.

Now we extend this calculation of similarity score to all users in our database to generate the table below.

In the previous algorithm (user based) we focused on finding similar users. On the other hand Item based filtering approaches the problem from the perspective of similar items.
When a user purchases an Item I, we recommend other items similar to the Item I to the user.

Analogous to user based collaborative filtering, now we will find similarity between items. Since we considered user pairs for calculating similarities between the users in the database, in this case we will consider the item pairs to determine the similarities between the items.
To find similarity between Item 1 and Item 2 , we need to find inverse of Euclidean distance between Column 1 and Column 2 of Table 1.

Let’s extend this calculation of similarity score to all the items in our database to generate the table below.

The similarity score — means that these 2 items have never reviewed by any common user and the score inf means that the two items are very similar.
Based on the Item Similarity Table if a user purchases the Item 1, we should recommend items from the Row 1 in the table above in the decreasing order of similarity score (items: 3,2,7,8,4,6)

For the recommender Customers who bought this item also bought, Amazon uses its own version of Item to Item Collaborative Filtering under the hood. Read this paper to find out more about the algorithm used by Amazon.

Advantages of Memory Based Collaborative Filtering

Limitations of the Memory Based Collaborative Filtering

I have been tasked to build a user based recommender system. I decide to use the inverse of Euclidean distance (Recommender 1) for similarity measure, but my colleague has a different opinion that using Cosine Similarity (Recommender 2) will perform better. To decide which of these two recommender systems will generate better recommendations, I can use any of the following methods.

This article will help you take a first step in understanding the complex Recommendations Systems that have increased sales over time for many e-commerce companies. McKinsey’s report shows that 35% of Amazon’s purchases and 75% of items watched on Netflix are a result of their Recommendation Systems.
If you would like to experiment with recommender systems or build one of your own, here is actual customer review data , that you can use, shared by Kaggle. 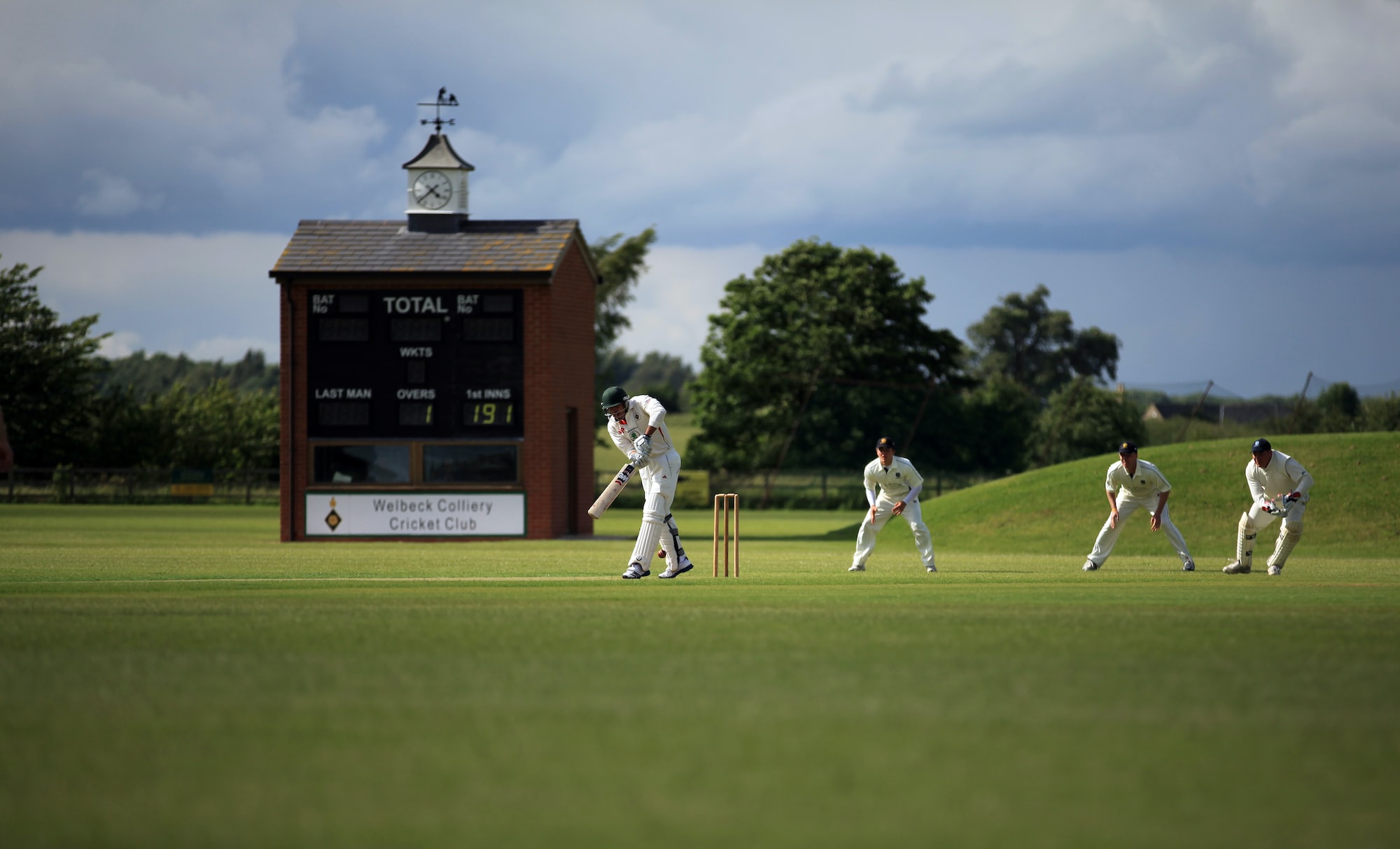 Quantifying success, efficiency and performance in the richest league of cricket 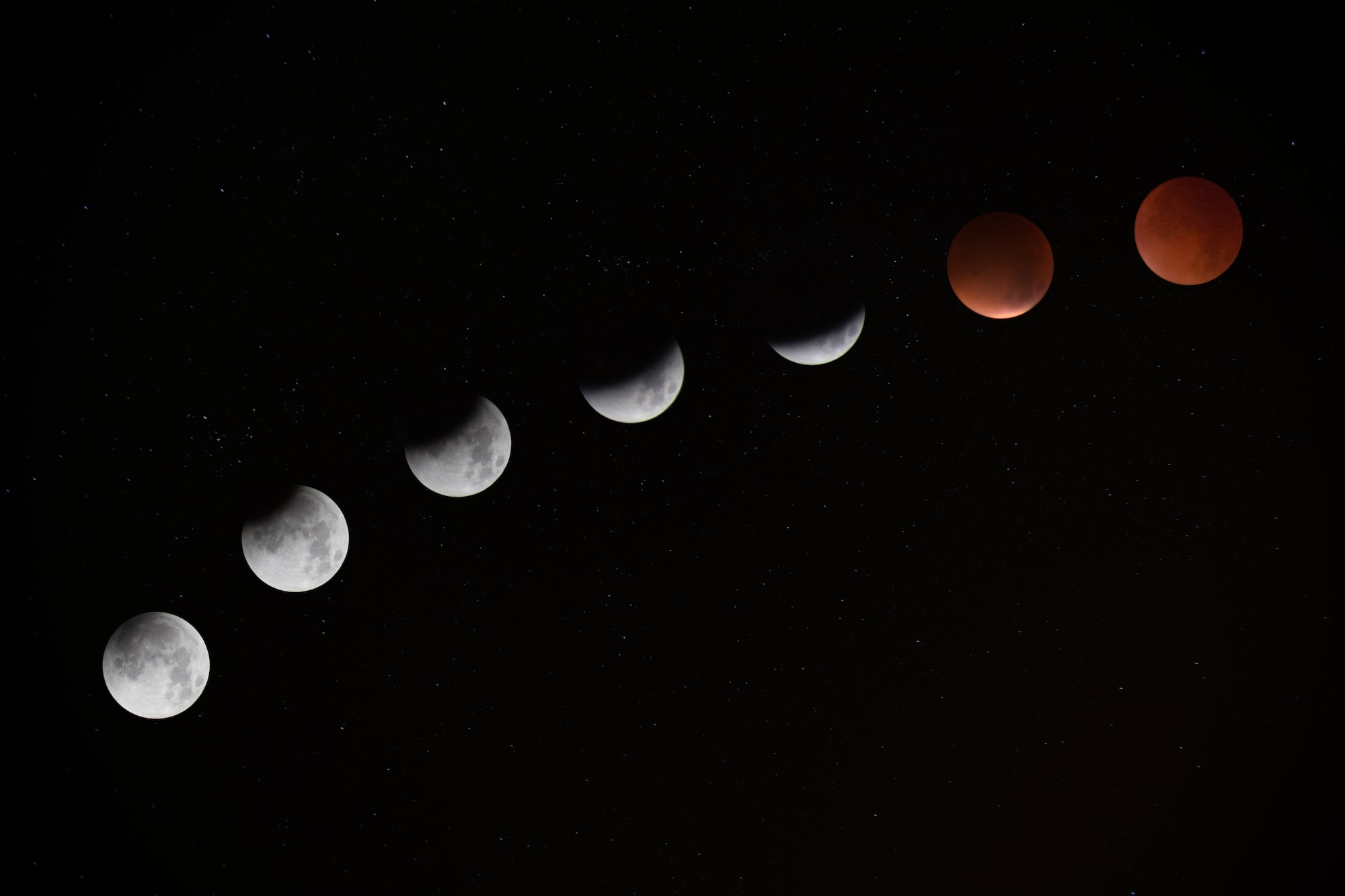