Ray Dalio’s inspiring book Principles talks at length about the values that he developed and tested over time and how that shaped his and his employees’ lives. He emphasizes a lot on people who imagine unique visions and make those visions a reality despite opposition.

Ray mentions all the shapers that he thinks have contributed to molding the world as they see fit. According to him, shapers come in a wide variety but all of them possess a few common traits e.g. rebelliousness, independent thought and relentless pursuit of goals.

They do not let obstructions or opposition discourage them. In fact, they do not let anything or anybody stand in the way of their dreams. They do not even fear being proven wrong. They keep marching right ahead towards their audacious goals.

Steve pulled his personal prototype iPhone out of his jeans pocket and said, ‘Here, let me show you something.’ He took me on a tour through all of the features and capabilities of the new device.After an appropriate amount of oohing and aahing, I ventured a comment. BlackBerry aficionado as I was, I said, ‘Boy, Steve, don’t you think it’s going to be a problem not having a physical keyboard? Are people really going to be okay typing directly on the screen?’ He looked me right in the eye with that piercing gaze and said, ‘They’ll get used to it.’”
— https://www.cnet.com/news/iphone-at-10-apple-steve-jobs-make-iphone-history-remembering/

They have strong mental maps of how to carry out their plans. They see the road ahead with absolute clarity. That clarity of vision is what gives them the confidence to pursue the stuff of their imagination.

Flexibility doesn’t mean they forget their goal to pursue other things in the face of failure. In fact, they keep at it despite numerous obstacles and even failures.

Singapore achieved its present status in the world due to the efforts of its first prime minister Lee Kuan Yew. His resilience is well known.

He only started learning Chinese when he was 32 years old. When he first started to campaign in a post-colonial Singapore, he also learned Hokkien as it was the language that got him the most receptive. He would speak in Hokkien every National Day Rally until the late 1970s when he introduced the bilingual policy.

In his eulogy, his son mentioned how Lee Kuan Yew had a relentless drive to improve, and this was evident when he started learning how to use the computer at 70.

They can see what others can’t. They have the ability to rise above the daily humdrum of life and see the wider field. This range comes from both their own vision and from observing others around them.

Singapore’s prime shaper Lee Kuan Yew’s Istana office, where he received foreign guests while he was Prime Minister, only had simple furniture.Upon objections from other ministers he replied, “You don’t understand. The sofa is still very good and when I receive foreign investors, they will know how careful, how prudent I am with money. They will have confidence in me, they will invest. And when I receive leaders from poor countries, they will not ask me for money, seeing how poor we are.”

When engineers working on the very first iPod completed the prototype, they presented their work to Steve Jobs for his approval. Jobs played with the device, scrutinized it, weighed it in his hands, and promptly rejected it. It was too big.The engineers explained that they had to reinvent inventing to create the iPod, and that it was simply impossible to make it any smaller. Jobs was quiet for a moment. Finally he stood, walked over to an aquarium, and dropped the iPod in the tank. After it touched bottom, bubbles floated to the top.
“Those are air bubbles,” he snapped. “That means there’s space in there. Make it smaller.”
— https://dirkstrauss.com/steve-jobs-anecdotes-of-a-genius/

7) Passionate as well as Open-Minded

Finally, they are really driven for their cause and do not let under-performers or unmotivated people perpetuate. At the same time, they are open-minded enough to tolerate differing opinions as long as there are an honesty and a drive to excel in the person possessing the opinion.

It requires discipline to imbibe any of the above qualities that make a shaper. Dalio’s shapers include Elon Musk, Lee Kuan Yew, Jeff Bezos, Reed Hastings, Muhammad Yunus, Geoffrey Canada, and Wendy Kopp. All of these people were resilient and relentless towards the pursuit of their vision. One only needs to focus on one’s own strengths and double down on acquiring the powers one aspires for. 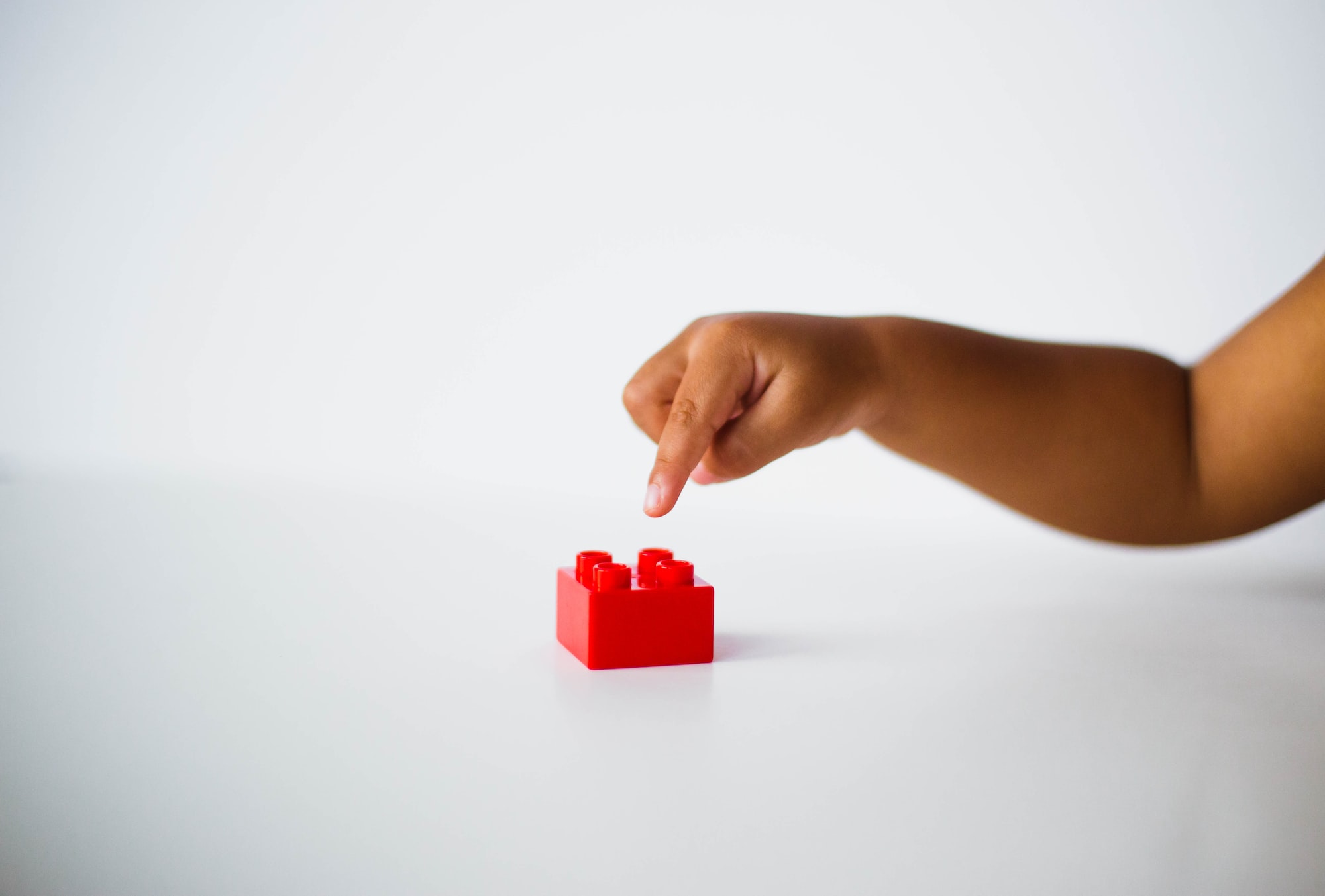 No need to write a single line of code with this tool from Google. 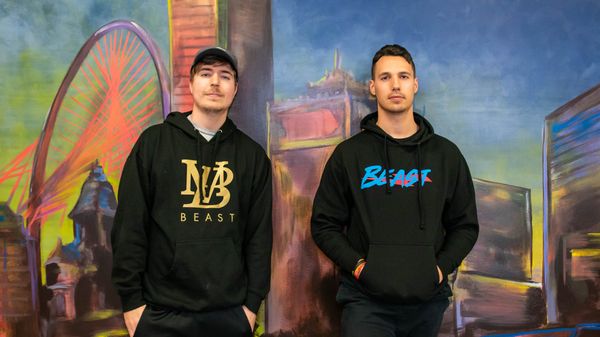