Let’s understand the concept of ‘inheritance’ in object oriented programming

Webster’s online dictionary defines inheritance as the acquisition of a possession, condition, or trait from past generations. In object oriented design inheritance has a similar (not exactly the same) connotation. Inheritance means

To know more about the basics of what constructs a class, details about fields, methods and constructors, you can refer to this article.

As we go higher in the hierarchy we become more and more specific.

This hierarchical design is extremely useful because it promotes the reuse of code. The common functionality can be grouped together into the same class and differentiated behaviours can form the specific cases or the sub-classes.

As a simpler example let us consider the following hierarchy. Book as the base class and e-book and paper books as the 2 sub-classes.

Note that book fields are the properties that every book will necessarily have. Since e-book will inherit from the book class it will have the fields of the book class along with its own 2 fields.

Now the thing to notice is that not only can ebook access the 2 methods of the Book class, namely — netProfit() and getTax(), but it can also modify them. Note the modification of tax calculation in the code below. In the code below notice how EBook inherits from Book by using the keyword extends.

We saw in the previous article, that it is the main method that actually runs when the program is run. Since we didn’t include any main method in the above 2 classes we will create a separate test file to write the main method and run these two classes.

The output of the testbook class clearly shows inheritance at play. We were able to print the fields of Book class even on an eBook.

The complete code is in the git repo mentioned below. 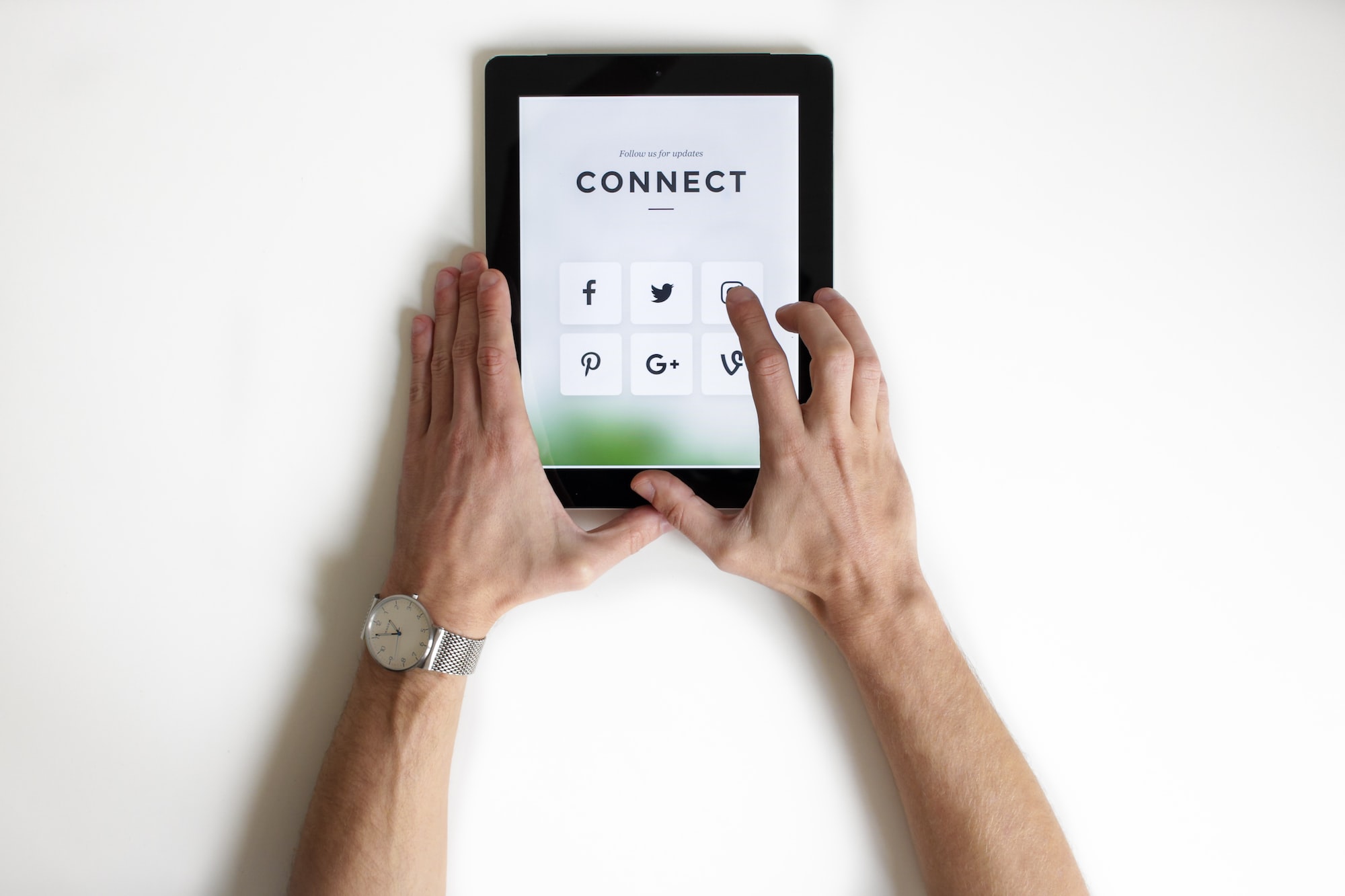 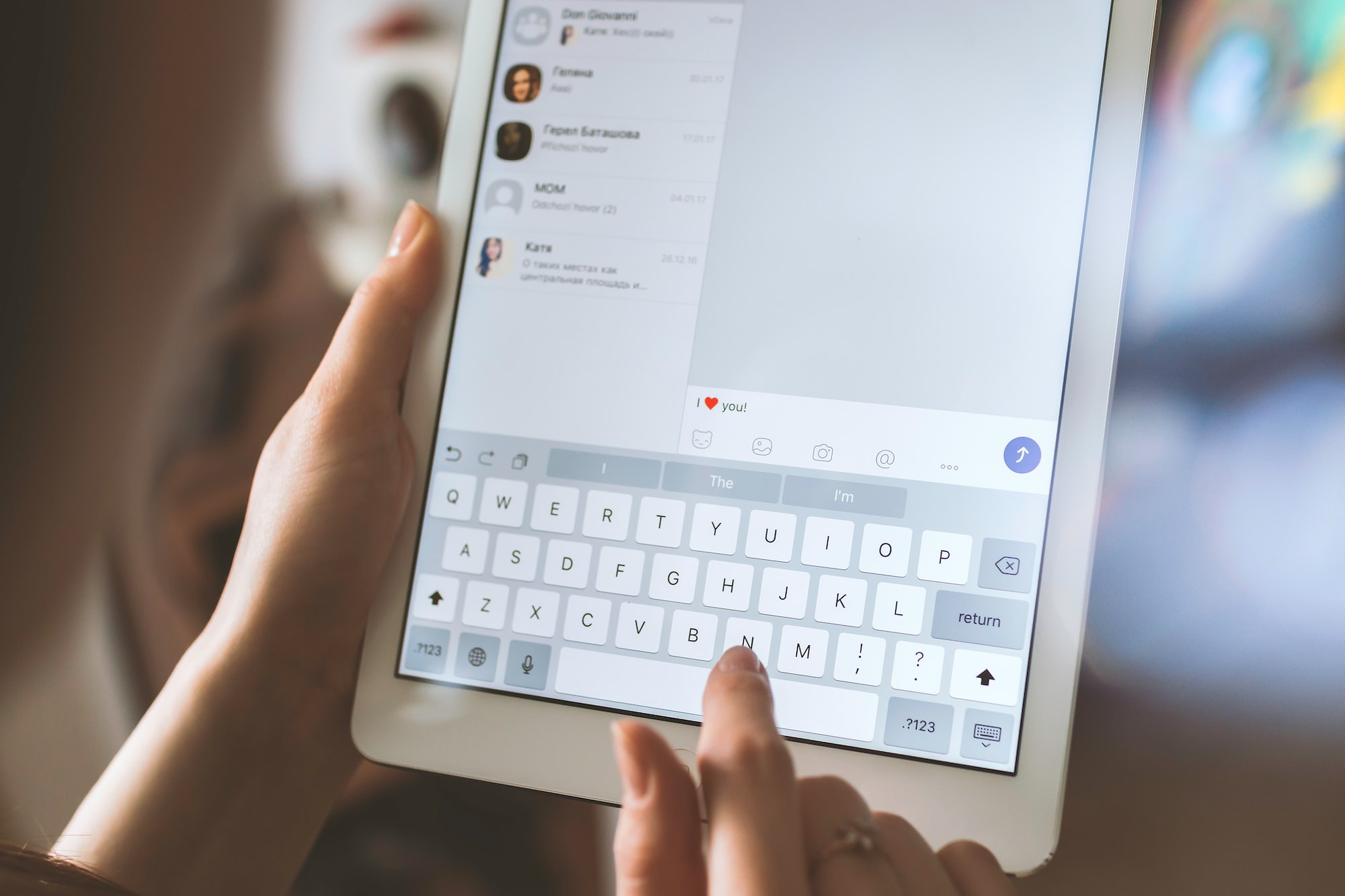 Quickly building a chatbot from scratch is extremely easy in Python