There are broadly 3 ways to create a function call.

Function declaration is the simplest form of writing a function.

This will simply print the text “Namastey” to console.

So the Namastey is printed twice.

Hoisting is JavaScript’s default behaviour of moving declarations to the top i.e. you can access a function or a variable before it is even declared in the code. Hoisting is when a function/variable can be accessed before its code appears in the execution. This is where function expressions differ from function declarations.

This is where function expressions differ from function declarations.

The main difference between function declarations and function expressions is that Function Declarations can be accessed processed before the code block is executed. They are visible everywhere in the block.

Function Expressions are created when the execution flow reaches them and therefore cannot be accessed before themselves.

This is very different from how function declaration would behave.

IIFE is a function expression that automatically invokes after completion of the definition. These functions are called the moment the execution flow reaches their position. One doesn’t need to explicitly call these functions.

The most important utility of IIFE’s is that they limit they protect the scope of the variables defined inside them.

It is commonly known that a function in JavaScript creates local scope. However, sometimes one ends up accidentally polluting the global variables unknowingly. IIFE’s are a protection against such mistakes. Fun Fact — NodeJS executes a user’s complete code as an IIFE passed to the V8 Engine!

NodeJS executes a user’s complete code as an IIFE passed to the V8 Engine!

Let’s take a look at an example.

Basically the structure of an IIFE is like this. It is essentially an anonymous function wrapped inside a pair of parenthesis.

If your function accepts parameters they go into an additional pair of parenthesis at the end of the IIFE.

There are a couple of other ways of declaring functions but these are the most frequently used ways. Try using functions for your Javascript code and let me know if you stumble. 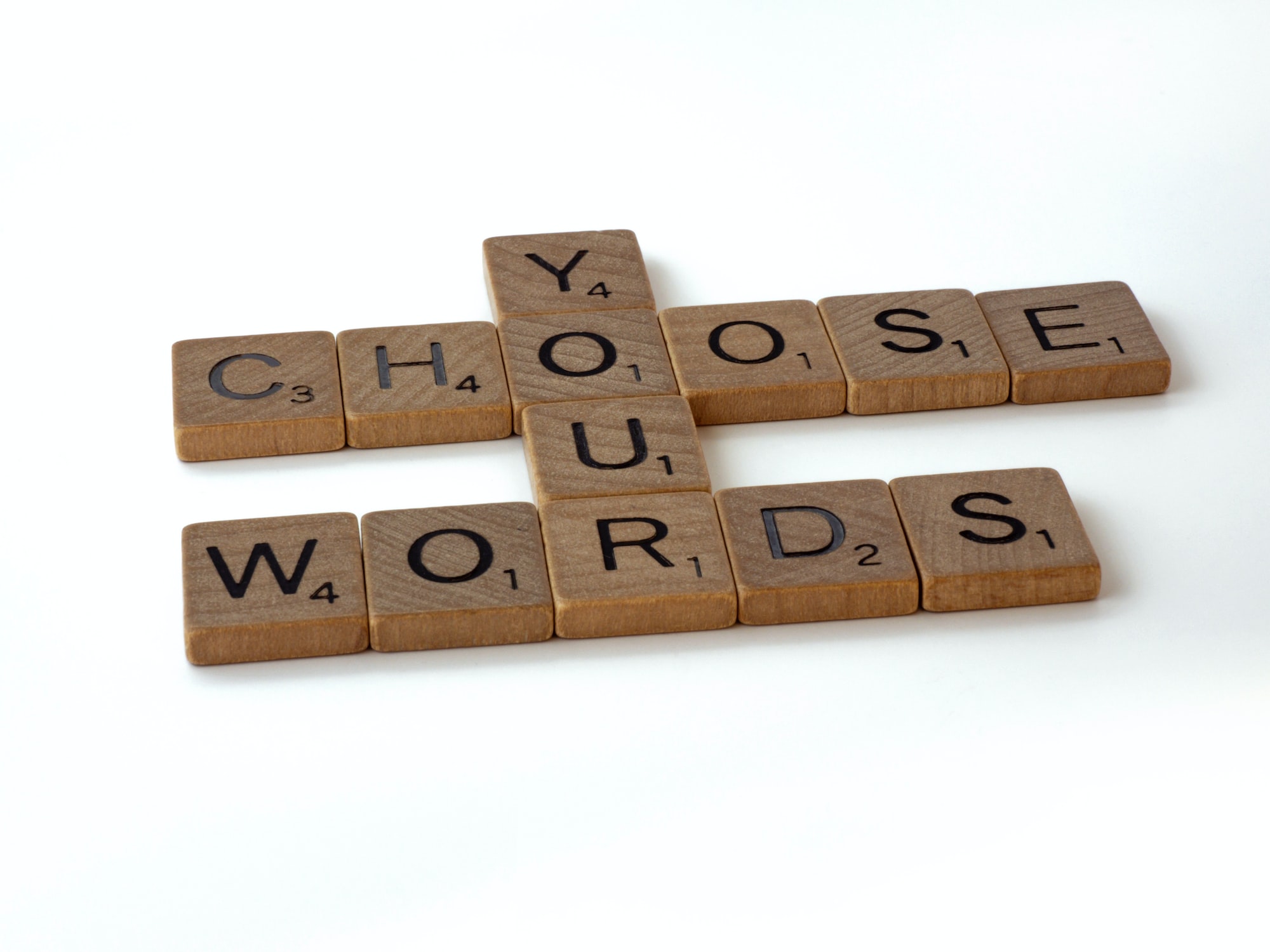 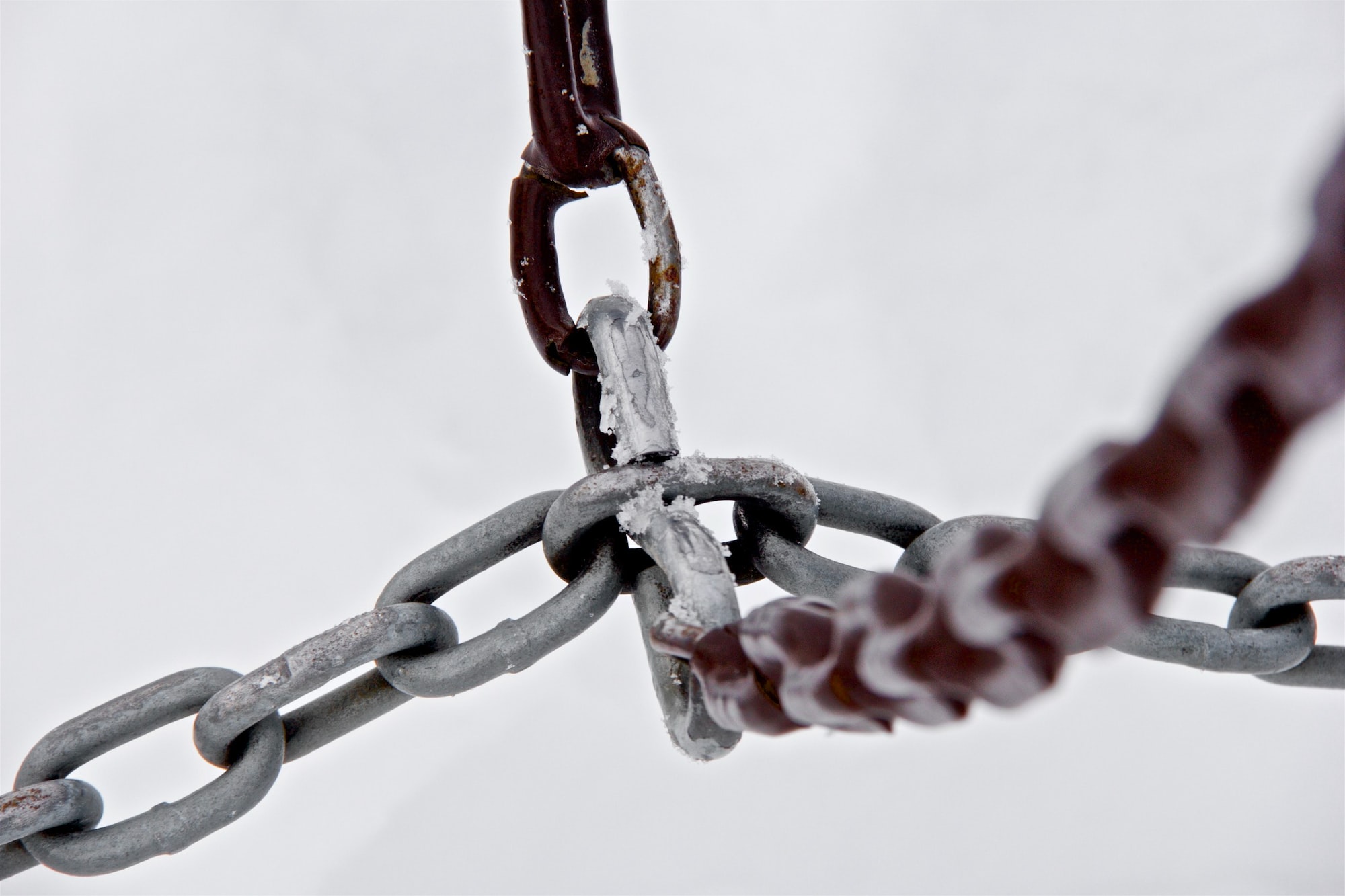