Genomic data marketplaces are coming up. Selling and buying genomic data is going to be easier than ever

Genetic testing and sequencing is rapidly becoming cheaper by the year. Semiconductor revolution combined with loads of funding has resulted in faster DNA testing.

Thanks, largely, to this reduction in the cost of DNA testing and sequencing, getting tested is growing in popularity. The trend is equally popular among consumers interested in their ancestry, the scientific community interested in research and the pharma-sector interested in money. The latter are spending hundreds of millions of dollars to buy genomic data to understand how various genes react to different drug therapies, and that means your genomic data could be going to the highest bidder.

If data is the new oil, Genetic Data is the unleaded-filtered high-octane version of this oil. Companies like 23andMe and Genos charge their customers for getting genetics test done. Once they have the customer’s genetic data they sell it to pharma and research companies. The person whose data it is can receive anywhere between $50-$200 per request.

All these startups are getting loads of funding for the potential they have. Humans share 99.5% of the same DNA. This means only 0.5% of genome defines unique differences between humans. This set of differences is understood as genetic variations, and is quantified by number of variants in your genes. Variations are measured against a community moderated reference genome.

While some consumers may choose to simply donate their anonymized DNA data to science to help advance medical research others may want to monetize it themselves, rather than allow the testing companies to capitalize off of the data consumers supplied.. The U.S. arm of Swiss pharmaceutical giant Roche, offered to pay as much as $60 million for access to the data of about 3,000 patients with Parkinson’s disease in 23andMe’s database. That deal puts a value of $20,000 for each of those data sets.

While some companies like 23andme and genos offer genetic testing as well as money for selling the data, certain others just focus on creating trading networks for this data.

A company called Zenome creates plans to build a decentralized storage system for genomic data provided by network participants and supported financially with the help of internal cryptocurrency. Their vision is to start the free exchange of genomic and personal data within the network. It will be possible to find a person who has specific (interesting to you) eye color, age, weight, nationality and access to his genomic information (to the non-sensitive part of the genome).

With all these options out there, there is yet another unicorn which is leading this space. Having raised $4.3 million from a Series A round led by Khosla Ventures, Nebula Genomics eliminates personal genomics companies as middlemen between data owners and data buyers. Instead, data owners can acquire their personal genomic data from Nebula sequencing facilities or other sources, join the Nebula blockchain-based, peer-to-peer network and directly connect with data buyers. This model reduces effective sequencing costs and enhances protection of personal genomic data.

What makes this further interesting is that they’re partnered with Veritas Genetics, a startup with $51 million in funding and the likes of Elly Lily as an investor. Contrast that with the $1 million or so raised by EncrypGen and it’s easy to see how Nebula has a much better chance of making “a genomic blockchain network” a reality.

Whatever be the state of genomic sequencing, its marketplaces are already gaining popularity. It will be interesting to see whether these marketplaces are just dystopian or do they actually end up benefitting humanity.

Tech4Good is a trending ethos in technology circles. Join these organisations to participate in DataScience4Good. 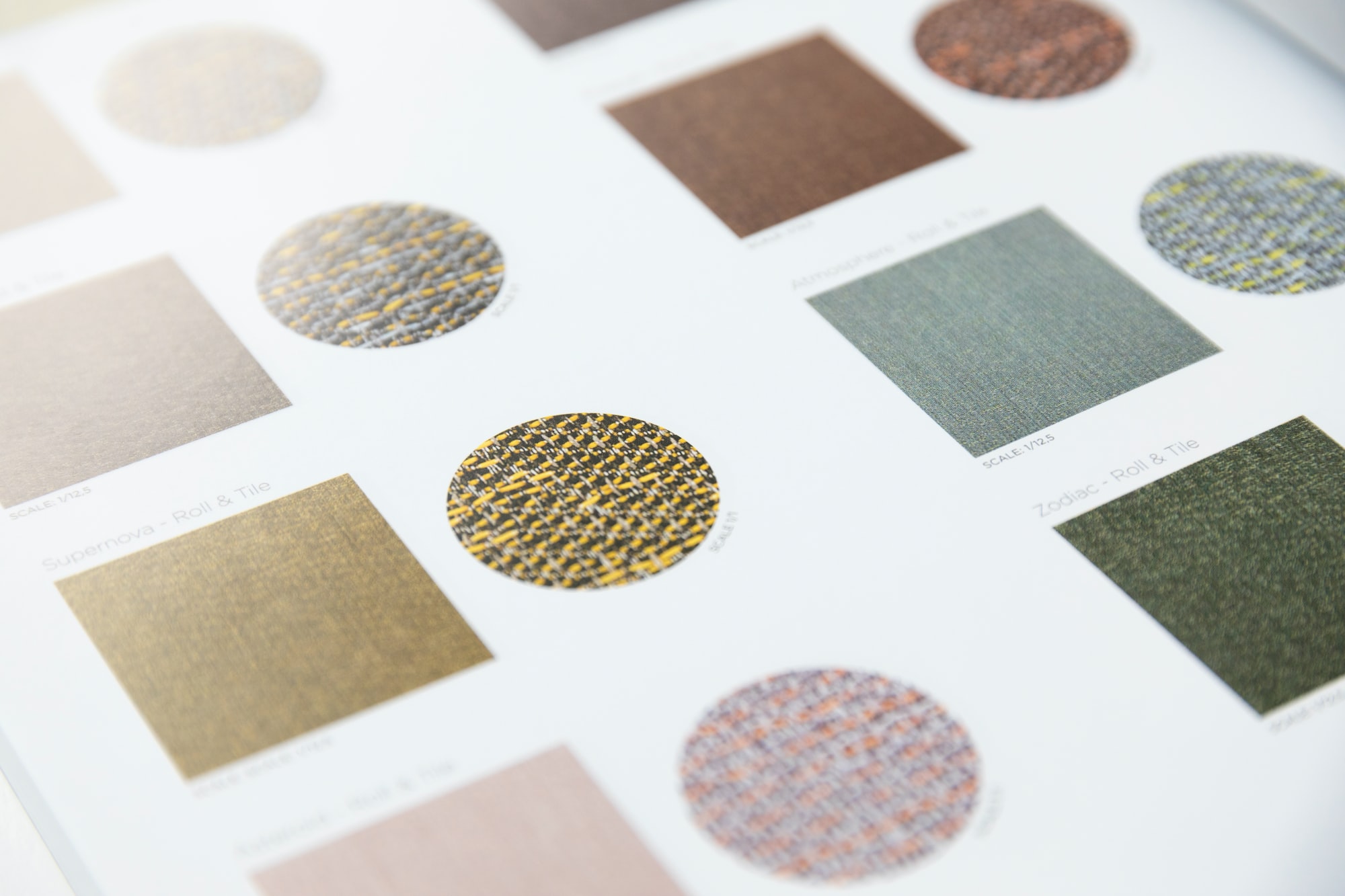 Make an informed decision about your choice of algorithm